Due to the current COVID 19 crisis, orders may take longer to arrive. Please allow up to 10 days for delivery. Thank you for your support and understanding. 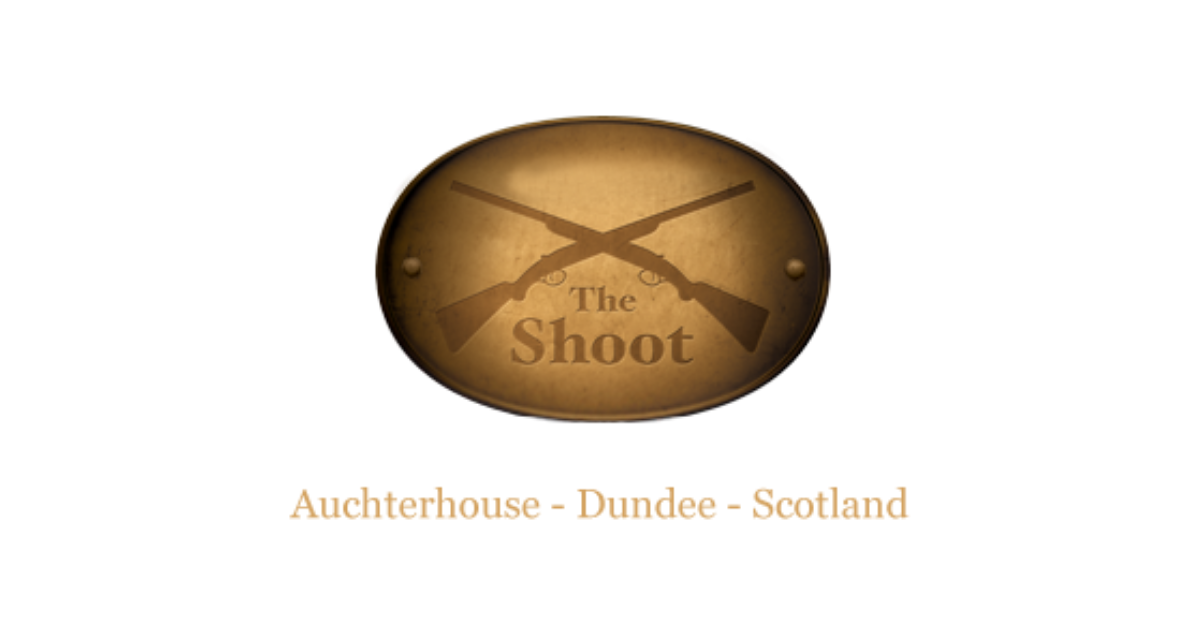 We are very proud to announce that Kinrara Distillery will once again be the Official Gin Sponsor of The Shoot 2020.

Established in 2001, The Shoot is now a key event in Scotland’s social and country pursuits calendar. In 2019, 400 guests descended on Auchterhouse in Dundee with many coming from all over the UK along with Ireland, Sweden and Australia.

The Shoot is the kind of event that creates a great feeling amongst all involved; that they are doing something worthwhile and yet having a superb day out at the same time. Volunteers, hosts, crew, teams and guests alike; everyone comes together for the occasion with two primary goals – to raise a great deal of money for some worthwhile causes and to have a lot of fun whilst doing so.

More than £230,000 was raised in 2019, which was distributed to Maggie’s Cancer Centres, JDRF, HorseBack UK, Seamab and Polar Academy. Since the Shoot began, a total of £3.4 million has been raised for charity.